The defender. More precisely, the center-back. After the goalkeeper, they are arguably the most criticized players on the entire pitch when they do wrong, but, like our chums the goalies, they are given their deserved props when they do their job well. And we here at PL Analysis feel that we should reward the best 6 defenders of the league with a spot on our site. Nope, no award yet. Keep fingers crossed lads.

Where would Cardiff been without Sol Bamba? Sure Neil Etheridge has been key to vital wins with jaw-dropping saves, and converted right-back Paterson has been a real beast at times, and Cardiff would have been further up the table with the goalscoring prowess of the late Emiliano Sala, but Bamba has been a real force that has driven the bluebirds. He’s strong, quick and ever ready to play for his team. Largely to him, Cardiff has had 7 clean sheets, more than Man United, 3 goals extra, over 70 crucial interceptions, 156 recoveries and a 173 duels won. He’s a defender who should be playing for a team of a higher caliber. 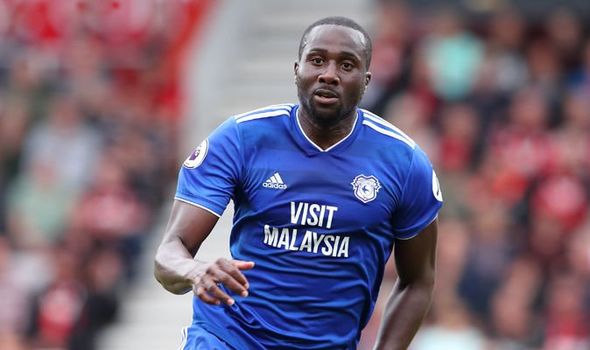 Don’t get me wrong, Wolves have been extremely good this year. Patricio has been a stopper Arsenal fans have been dreaming to have, Jonny and Matt Doherty have been decent full-backs, Joao Moutinho and Ruben Neves stellar midfielders and Jiminez and Diogo Jota good in front of goal, but Boly, along with Connor Coady, have been one of the best defensive partnerships in the league. 5 clean sheets are only a little picture of what the Frenchman has done. 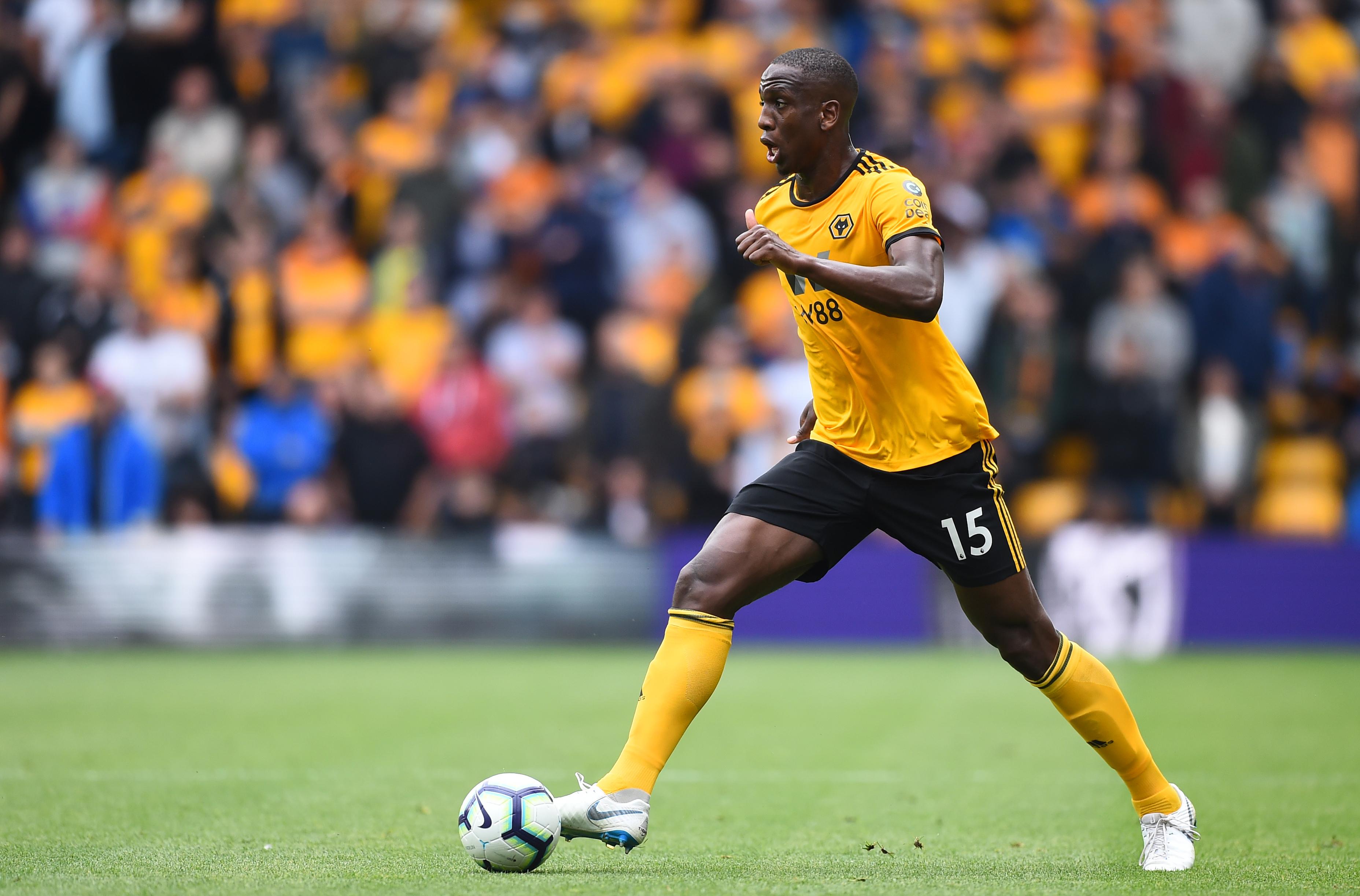 Iceman has been a revelation for Man United. Sure he is not your composed Aymeric Laporte or your bullish Harry Maguire, but what the Swede needed was time to develop. He was able to contain the big Salomon Rondon, play 10 minutes through an injury, shines with whoever he plays with, and earn the comparisons to Serb great Nemanja Vidic.

Manchester City look on course to snag the PL title for the second year running. Like Wolves, they have a lot of players to thank: sweeper-keeper Ederson, the Silva bros, Kevin de Bruyne, and the ruthless Sergio Aguero. But Laporte has been an absolute revelation. His defensive side has been solid (12 clean sheets and he has been a passing wonder (130 successful long balls). An ideal successor to the ageing Otamendi and Vincent Kompany.

There were considerations for the number 2 spot. Honest. There’s David Luiz, Vertonghen, Alderweireld, Maguire, Joe Gomez and the like. But none of them have been better than the names mentioned here, despite Joe, who is on injury and cannot be fully considered. So we decided to put VVD, Liverpool’s supposed beast, at both the top two spots, because, truthfully, he has been domineering and proven to be one of the best, and potentially the best on earth in a few years, as Giorgio Chiellini, Sergio Ramos and Diego Godin are reaching the end of their fine careers. But if you don’t believe us, ask Opta, or basically every Liverpool fan on the planet. 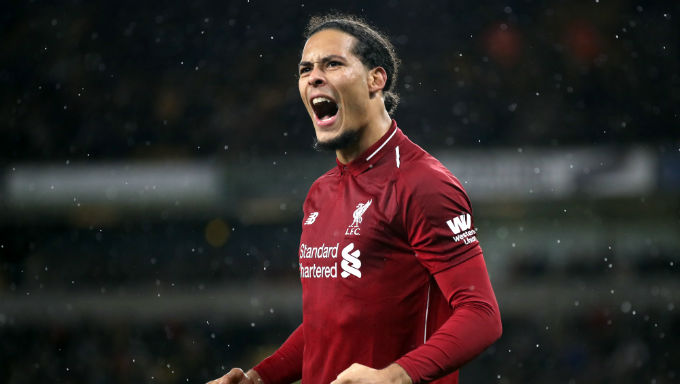 Any other defender you want in this list? Tell us in the comments below.

This site uses Akismet to reduce spam. Learn how your comment data is processed.